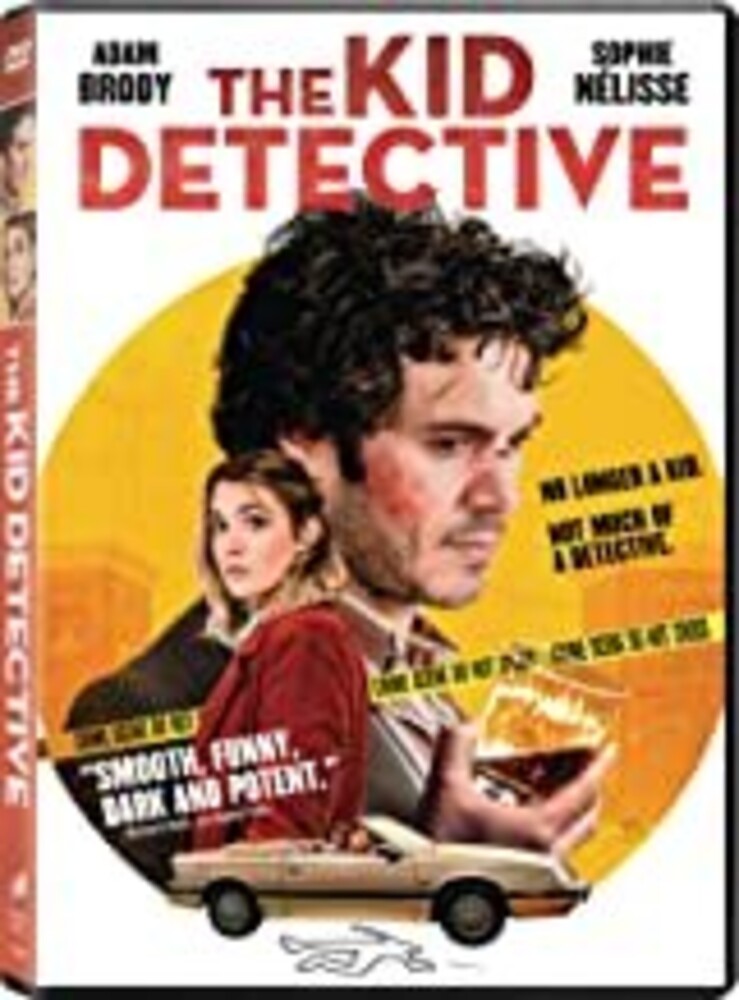 When he was a boy, Abe Applebaum (Adam Brody) was a fixture in the hometown headlines for his amateur sleuthing. After he couldn't solve a classmate's disappearance, though, he cratered... and aged out into a failure on his parents' couch. Now, a local teen (Sophie Nélisse) has asked him to look into her boyfriend's brutal killing-and the ex-wunderkind sets out after the truth, and a little redemption. Clever comic whodunit co-stars Wendy Crewson, Jonathan Whittaker, Tzi Ma. 97 min. Widescreen; Soundtrack: English.