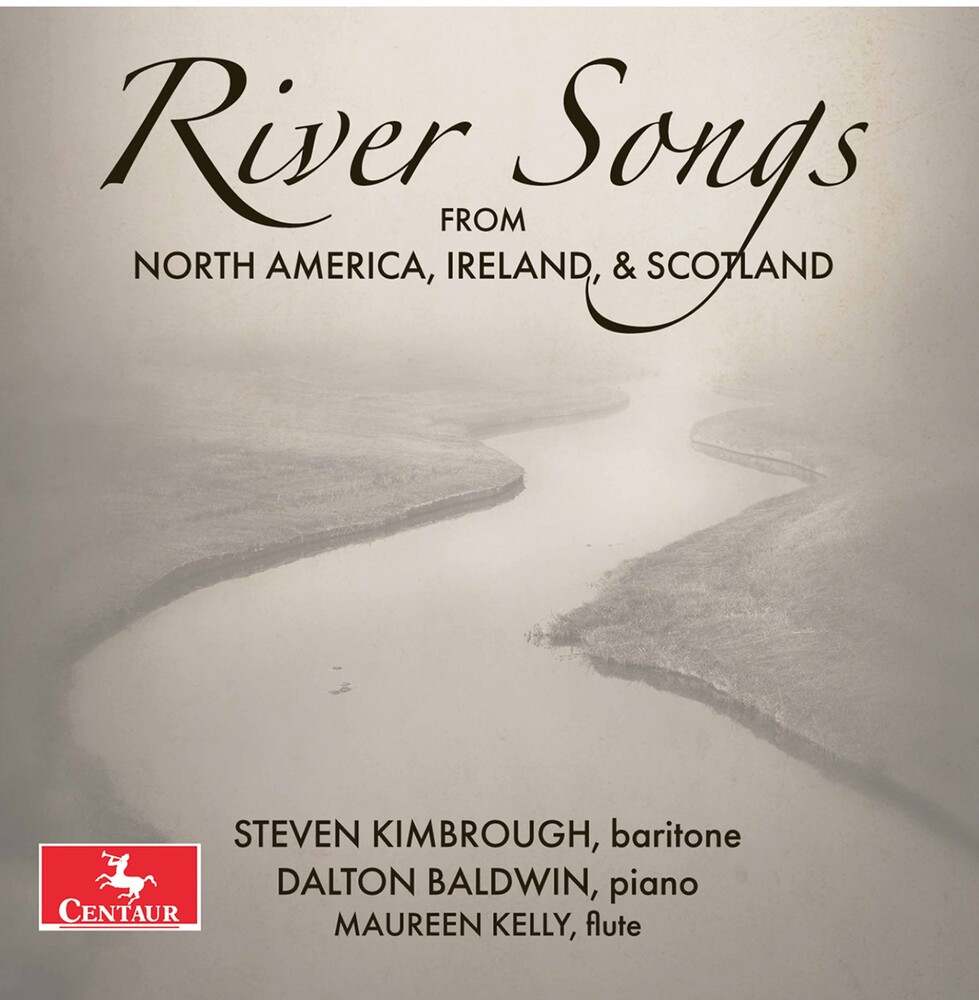 This is a great collection of songs inspired by the river. The album includes traditional folk songs, works by composers such as Stephen Foster and John Jacob Niles, as well as works by Korngold, Rorem, Weill, and others. All of these are brought to the listener in beautiful performances. The American baritone, Steven Kimbrough, studied at the University of Birmingham, Alabama, and at Princeton Theological Seminary (graduated in 1962). He had further studies in Italy. Kimbrough is well known as a recital and concert singer through many appearances at New York's Carnegie Hall and Lincoln Center, and with symphonies in the USA and abroad. He is the foremost interpreter of the "turn-of-the-century" school of Viennese composers (most of whom were effaced by Hitler's Third Reich), as is demonstrated by his many highly praised recordings. He has presented in the Weill Recital Hall at Carnegie Hall and elsewhere a recital of their songs under the title "Forbidden Composers."
back to top