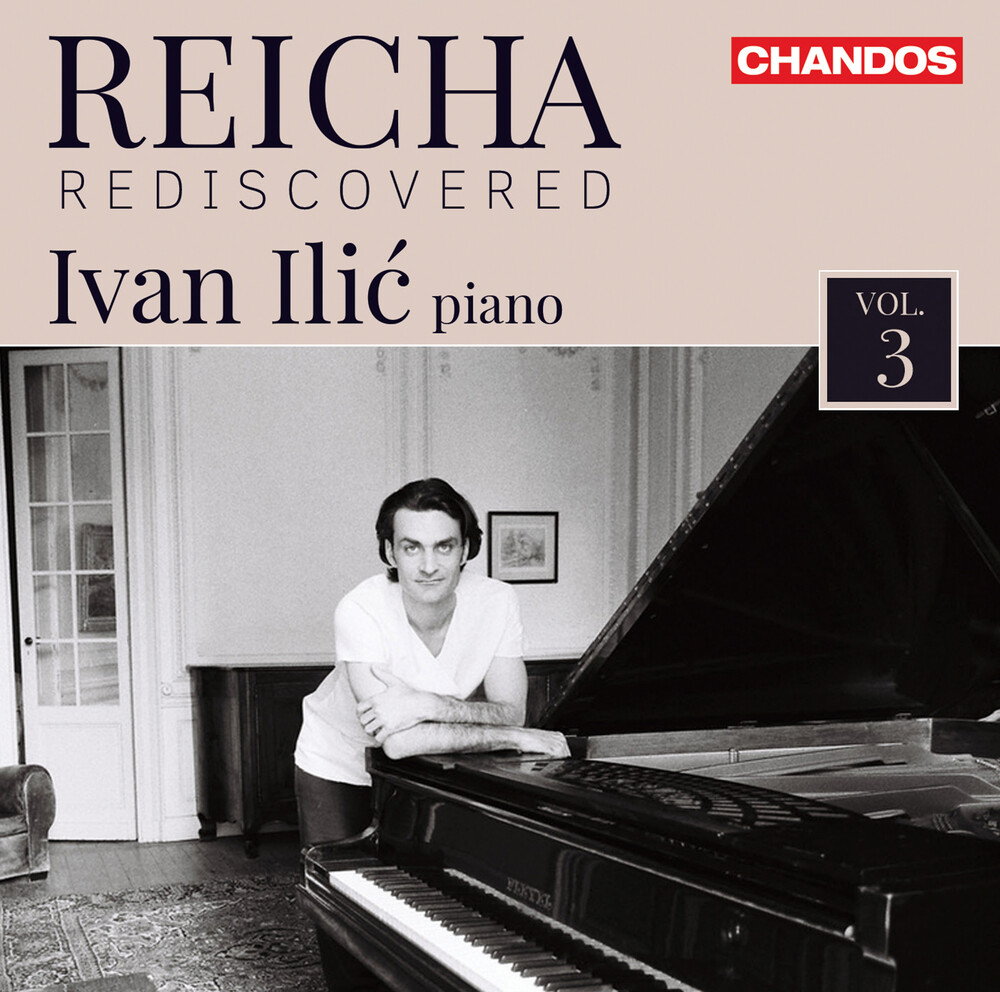 For this his third volume of works by Antoine Reicha, the pianist Ivan Ilic turns to one of the composer's most extraordinary works, L'Art de varier, Op. 57. 'The Art of Variation' consists of fifty-seven variations on a theme (that the number of variations match the opus number is not a coincidence) and was composed in 1802 - 03, at the beginning of the six-year period which Reicha spent in Vienna, where he studied with Haydn and re-kindled his previous friendship with Beethoven. The set is remarkable for it's scale and invention. Ivan Ilic describes the work as the missing link between Bach's 'Goldberg' Variations and Beethoven's 'Diabelli' Variations, which was certainly influenced by Reicha's work. The recording was made at Potton Hall in Suffolk, on a Steinway Model D grand piano.