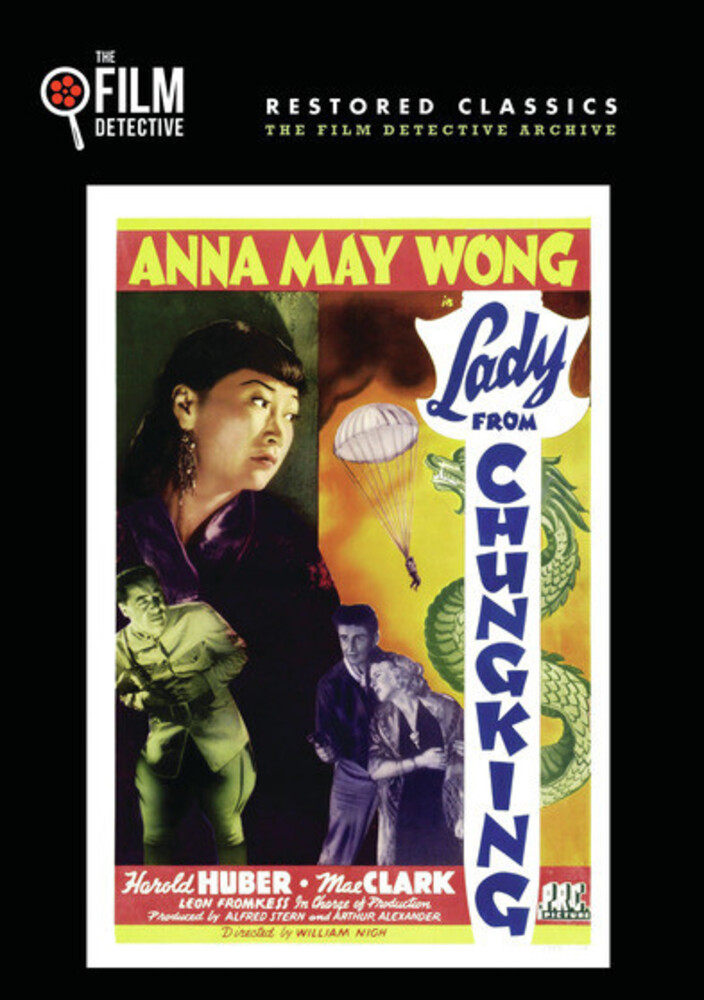 A young woman (Anna May Wong, the first Chinese-American movie star) leads a revolt against the occupying troops when the Japanese invade China during World War II. She'll do anything to win; she'll even assume the identity of an aristocrat to woo a Japanese general if she thinks it will help the cause. This Poverty Row drama also stars Harold Huber, Mae Clark, and Rick Vallin, with direction by William Nigh (Black Dragons, Doomed to Die).
back to top