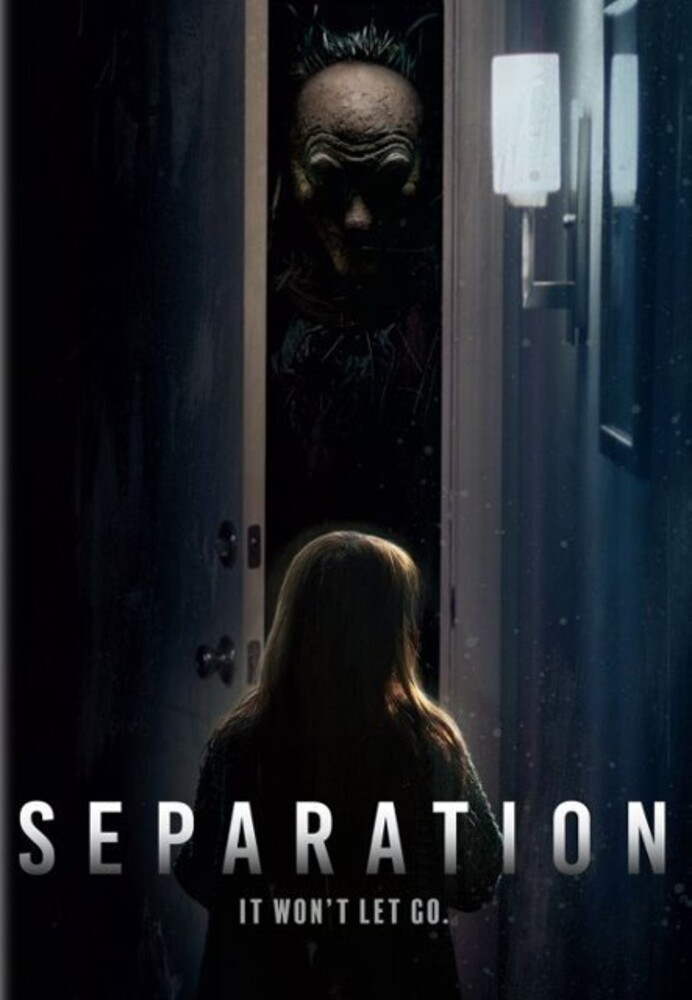 For graphic novelist Jeff Vahn (Rupert Friend), his rancor with his collaborator wife Maggie (Mamie Gummer) over his stalled career reached the point where she was ready to leave with their daughter Jenny (Violet McGraw). After Maggie perished in a car wreck, he vowed to be a protective dad-but can he do so as their home becomes plagued by living manifestations of his bizarre creations? Chiller from director William Brent Bell co-stars Madeline Brewer, Brian Cox, Simon Quarterman. 107 min. Widescreen; Soundtrack: English.
back to top