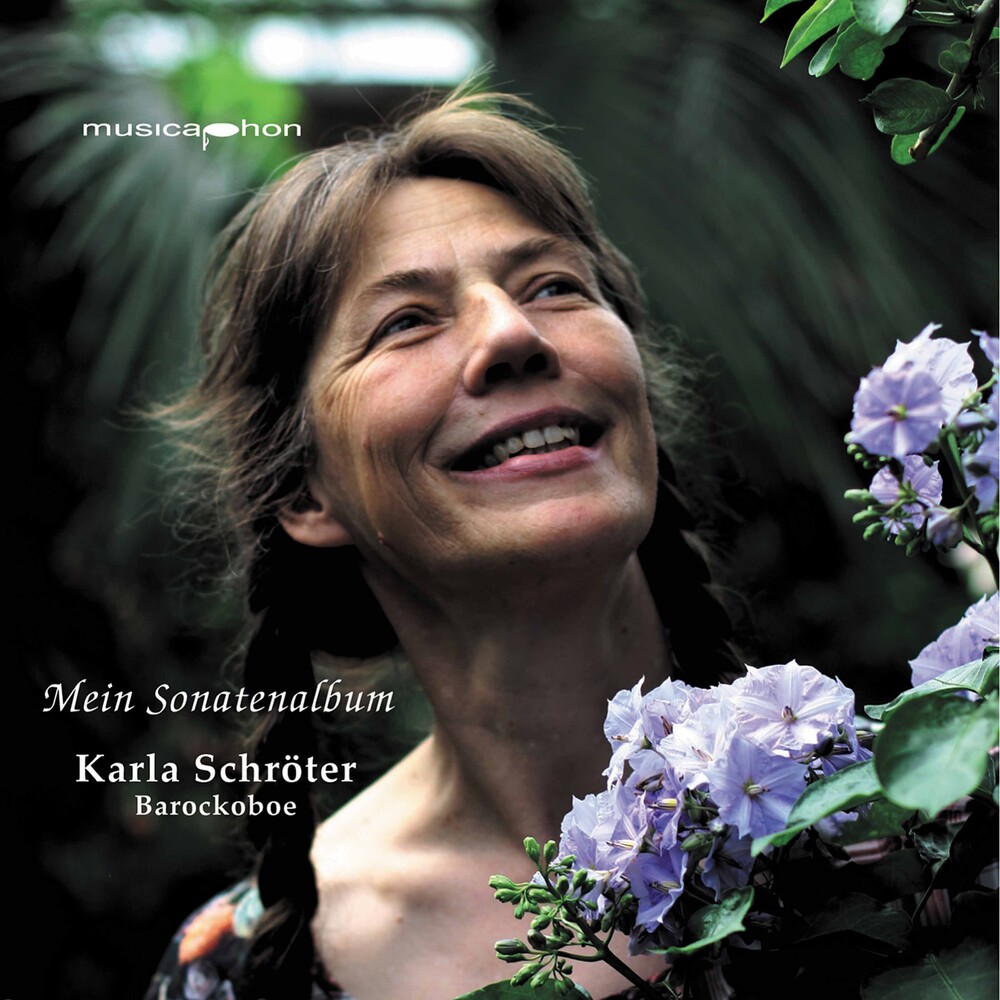 All of the sonatas for oboe and basso continuo recorded on this album were probably composed in the first half of the 18th century; we do not have the exact dates of origin. The composers of the works worked and lived in Germany and England; many of them were more or less closely connected to one another at the time. We find three of the sonatas recorded here in the famous Brussels collective manuscript 15.115, a 250-page volume of sonatas, the most extensive collection of solo sonatas from the 18th century. These are the works of Förster, Weiss and Handel. In terms of style, the sonatas by Linike, Weiss and Homilius clearly show the beginning phase of transition from the Baroque to the Early Classical period; they can be partially or completely assigned to the Sensitive Style. Christoph Förster also shows clear characteristics of the early classical period in many of his works. The album is a compilation of various albums and composer portraits created by and with Karla Schröter.