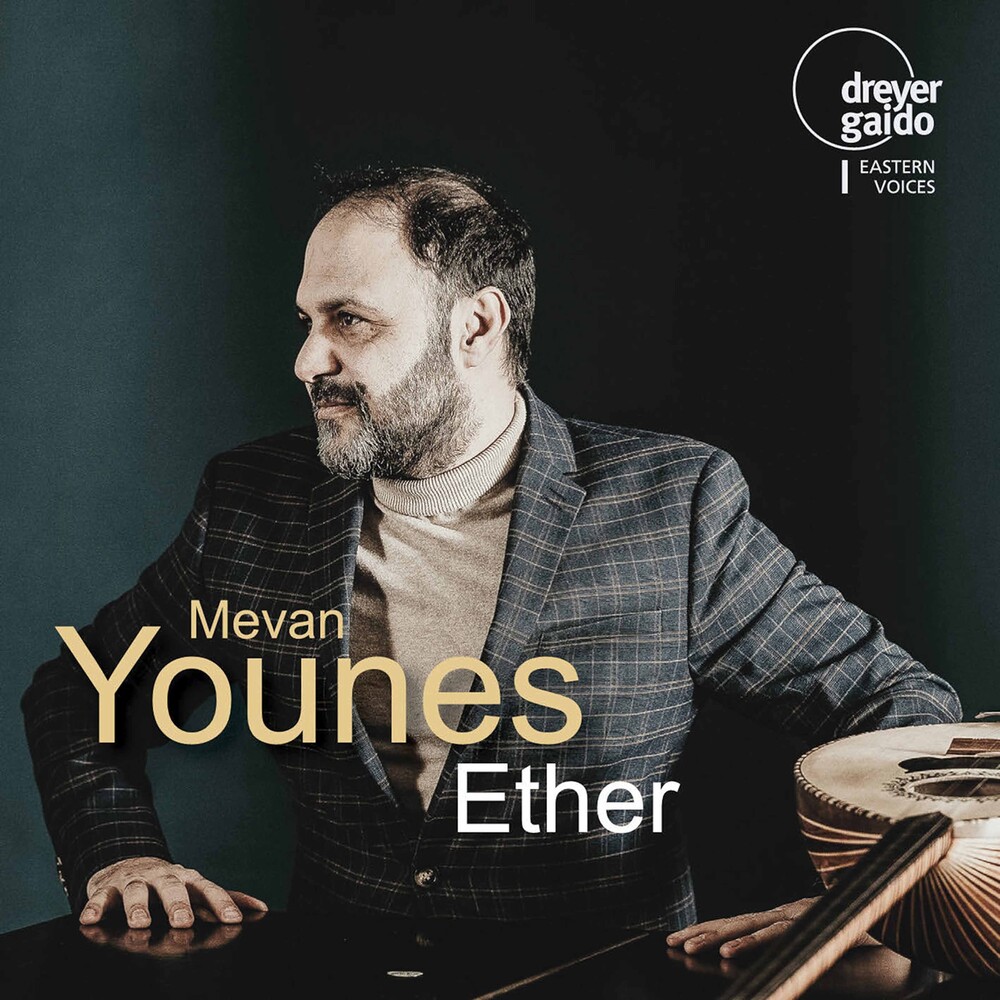 Mevan Younes was born in the multicultural city of Al Hassaka in northern Syria. With the Buzuq he specialized in a traditional instrument. Already at the age of seven years old, he began his musical education with his father, initially learning mainly Kurdish music. Later, Mevan continued his musical education with Askar Ali Akbar at the Damascus Higher Institute of Music. Higher Institute of Music). In 2013 he left Syria, lived in Kurdistan/Iraq and for some years in Germany. Younes was a member of the Syrian Arab National Orchestra and performed as a soloist at renowned festivals. He plays regularly with the baroque ensemble Musica Alta Ripa and gave guest performances with the Kammersymphonie Berlin at the Berlin Philharmonie. ETHER is the debut album of Mevan Younes. He wants to convince the listener to engage in an aesthetic-artistic adventure with the Buzuq. In the process, differentiated and contradictory worlds emerge. Different styles of music form the thread and context for this journey. They carry the music like the ether carries the light. The ether as an ancient philosophical construct is meant, says Mevan Younes, the fifth element next to water, earth, air and fire. An inspiring force that gives his album it's name.
back to top