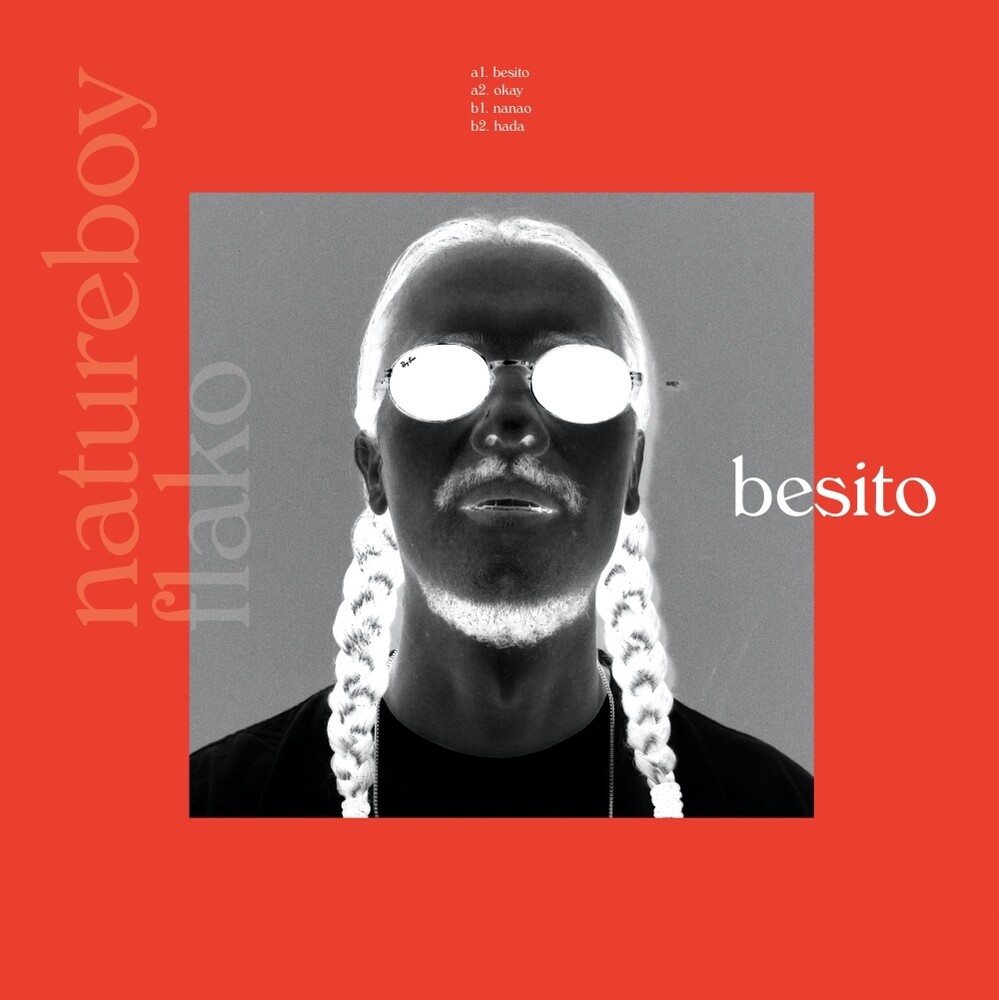 Limited edition of 300 copies of Natureboy Flako's all new 4-track EP Besito". Â  Dario Rojo Guerra aka Natureboy Flako is set to release a unique musical room shaker. Picking up the energy of productions such as "Kuku" from his debut album, these four new banging tracks invite to dance and have fun while bouncing them out loud. The title track "Besito" is carrying a sincere message of love with an unmistaken production quality, also found on his previous release entitled "Theme For A Dream" which explores the boundaries of music, science and spirituality. His rather unpredictable but inspiring output will be continued with a full length album of library-like songs & soundscapes which is set to be released before summer also. But for now level up the energy and enjoy singing along to "Besito".Â  "WOW I'm happy you are still making such incredible heat! I actually lost my fucking mind as well as the rest of the club." - Gaslamp Killer