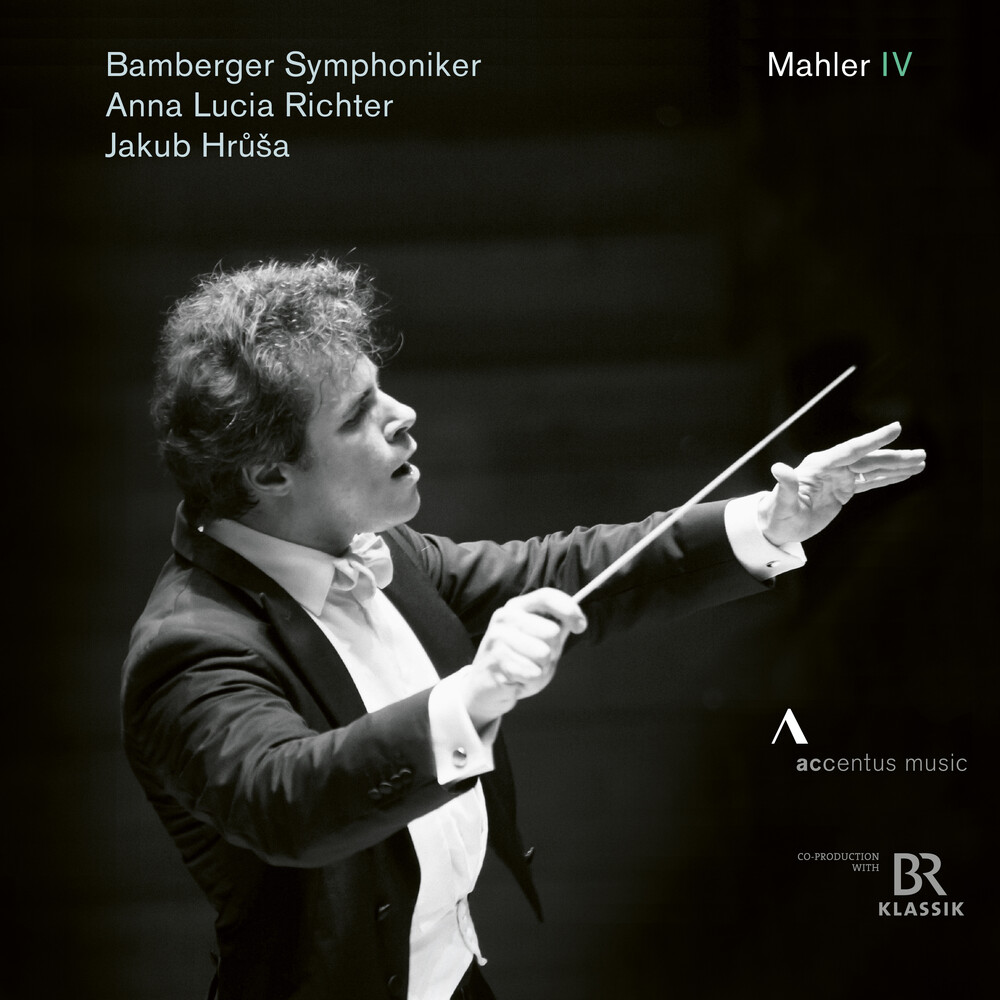 When the Bamberg Symphony and their principal conductor Jakub Hrusa went on tour in Germany with Mahler's Fourth Symphony in January 2020, no one would have thought that this symphony in particular would become a kind of "symphony of fate" of the year, for only two months later, the performance of major symphonic works was impossible for a long time after the "corona lockdown" in Germany, which hit cultural institutions particularly hard. The Bamberg Symphony were involved at an early stage in investigating the effects of making music together on the spread of the virus and helped to develop concepts for safe concert performances. This enabled their renowned Mahler Competition to take place in early July 2020, with Mahler's Fourth Symphony at it's center. Even though it is the smallest Mahler symphony, these were the first symphonic performances after months, which then led to one of the first symphonic album recordings in times of the pandemic - seated apart, but musically closer than ever.