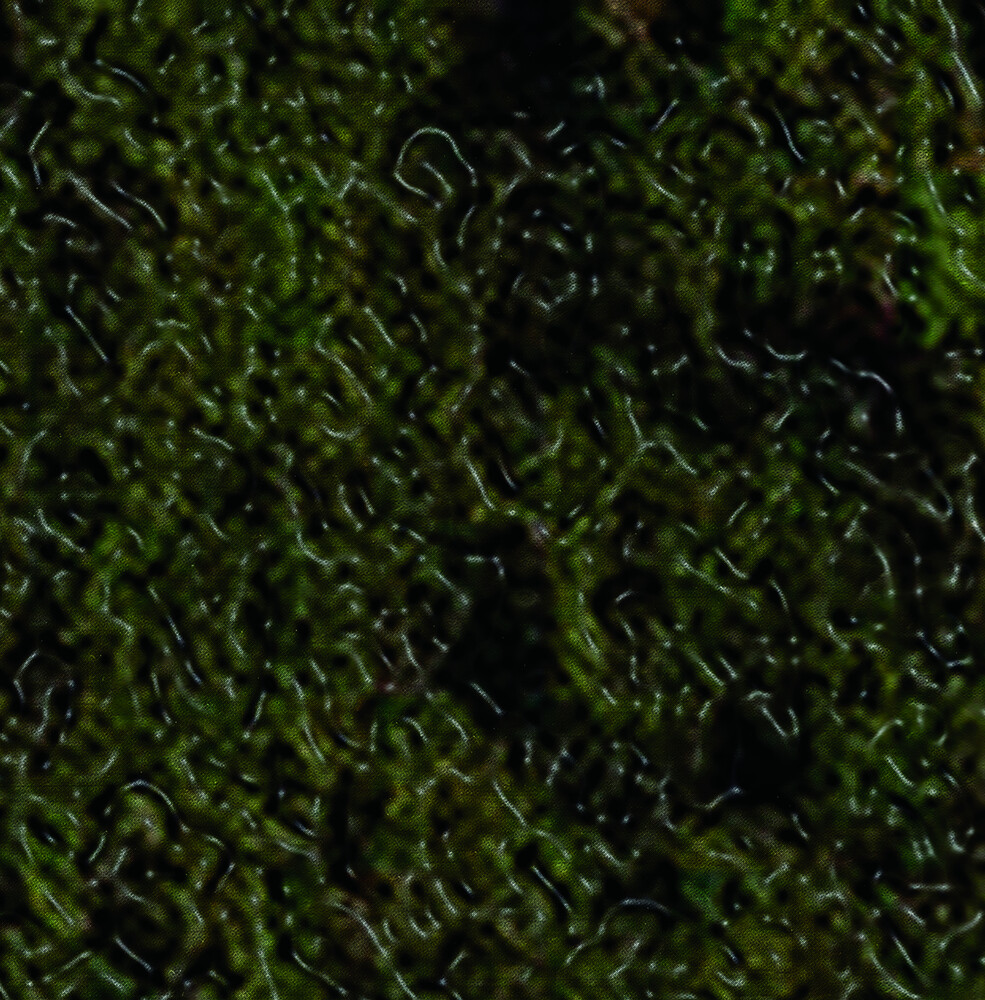 Swamp Harbour is the gritty end-result of whenever Blah Records' two Londoners are in the studio at the same time. Bisk and Stinkin Slumrok are revered in their own right within the underbelly of British underground hip-hop. But together, their respective ruggedness and demonic deliveries send listeners to a place that can only be referred to as the Swamp. On the self-titled project, producer Sam Zircon's hard-hitting drums and eery samples leave plenty of room for the duo to exchange unpleasantries. Bisk's graphic rhymes are abrasive. His unique style and undeniable consistency mean that once you enter his shadowy realm as a listener, it's hard to get out of. Meanwhile, Stinkin Slumrok's one-of-a-kind voice is not only well-suited to his own weird and wonderful rhyme schemes, but it's also ideal for the drowsy hooks on this lengthy, nine-track tape. A highlight for Blah and DVLGNG's loyal followers will be Marsh Law, six-minutes of slowed-down, dramatic beat that sees a rare verse from cult figure Trellion, along with the inimitable Lee Scott. Indacity III sees another instalment of a series of singles that started on Slumrok's celebrated album with Morriarchi (Morrstinkin, 2017). The second track from Swamp Harbour to come with a music video, both these rainy visuals and the VHS-recorded Francs help to further paint the murky picture that these two artists smeared out. Available on all streaming services and on vinyl thanks to a limited run, Swamp Harbour's got the feeling of a moody but timeless record from a duo doing it like very few others in their city.