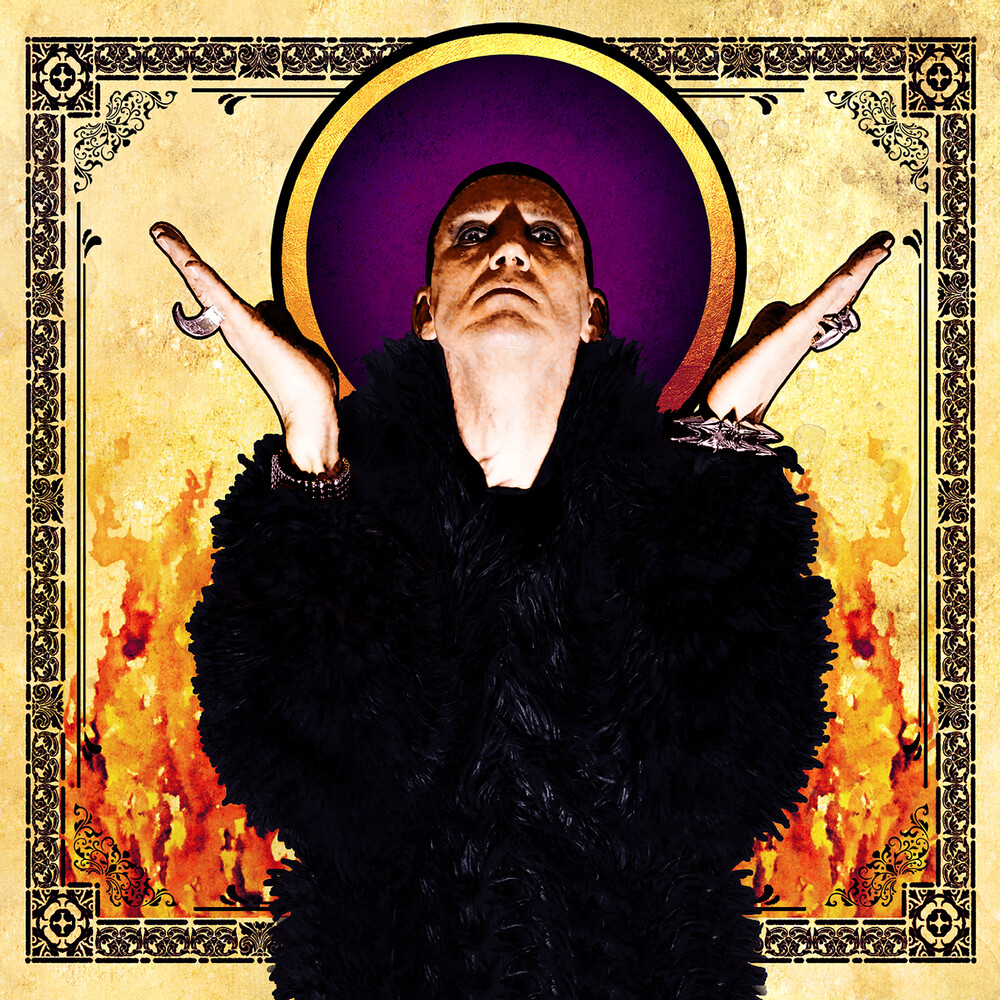 Following the sellout 'Stripped & Whipped' remix album, 'Stripped & Ripped' goes one further. Not so much a re-release as a reimagining, over half the album consists of material that has previously only been available on collector's vinyl, or digital. Exclusive to this release is the brand-new remix of 'Truth Is Sin', by Featured, the new project from former Nitzer Ebb/Cubanate man, Julian Beeston