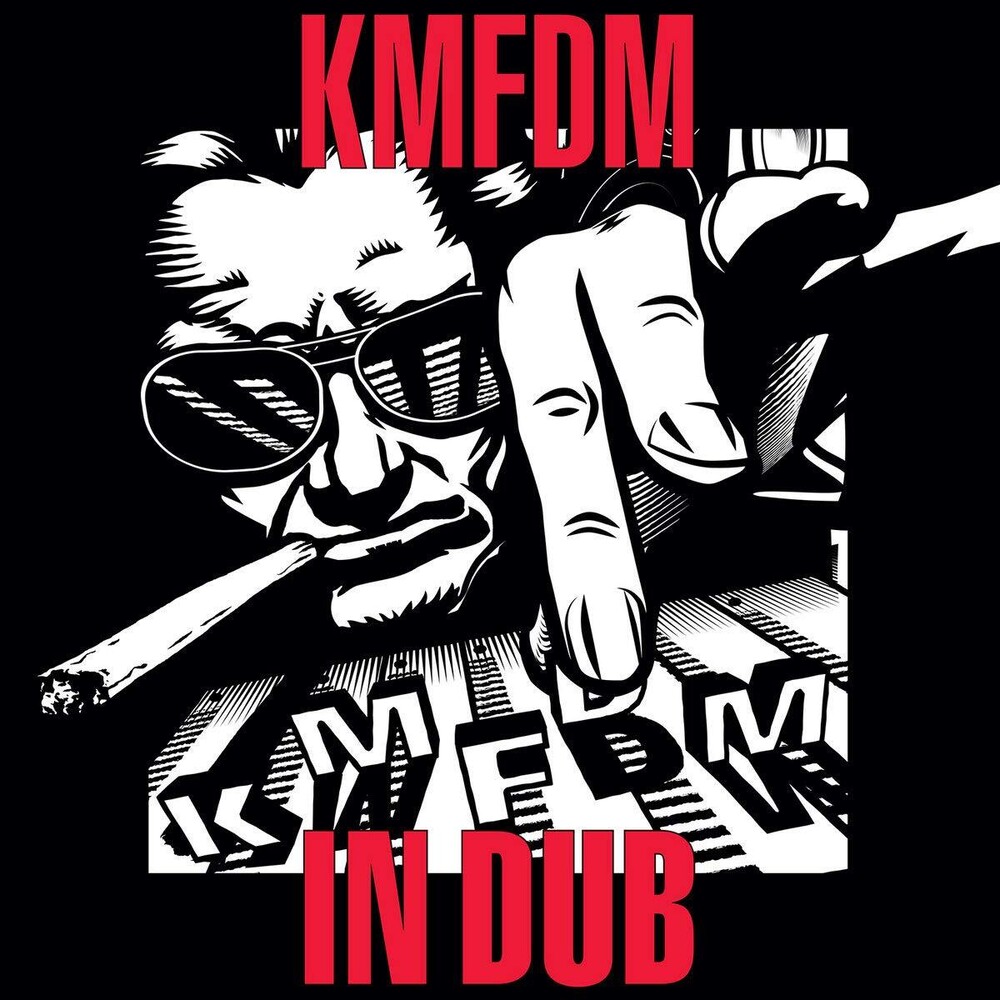 KMFDM, commonly regarded as one of the driving forces in what we generally term industrial/rock since their formation in 1984, the band has been so much more, incorporating elements of so many musical styles to result in what they themselves refer to as the Ultra Heavy Beat. Now in 2020, KMFDM takes this to the next level with IN DUB, reinterpreting a selection of the group's best known songs of their over three-and-a-half decades spanning career into a blistering display of chilled out grooves and spaced out atmospheres. As the world is held by the tightening grips of pandemic and sociopolitical upheaval, IN DUB proves that KMFDM remains as powerful a voice for revolution as ever. Angry yet hopeful, tranquil yet energetic. This double LP set is pressed on transparent 180 gram vinyl.