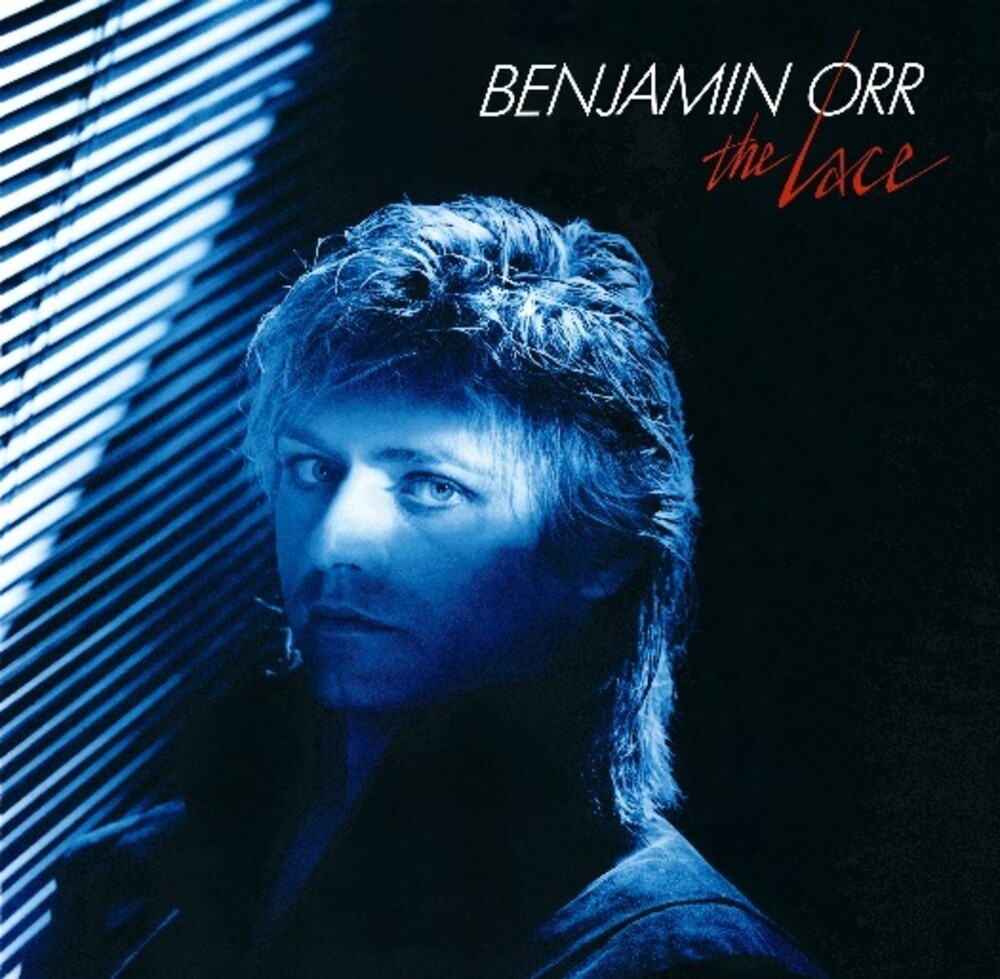 In honor of the Cars reunion tour, we proudly bring back two long out of print solo albums by original Cars members. The Lace by Benjamin Orr was originally issued in 1986 on Elektra Records. It features a guest appearance by fellow Cars member Elliot Easton. Speaking of Elliot Easton, we are also releasing his long out of print 1985 solo CD Change No Change. This CD features five bonus tracks not on the original vinyl release. It features a guest appearance by Jules Shear. Both of these albums cracked the top 100 on the Billboard charts when originally released.