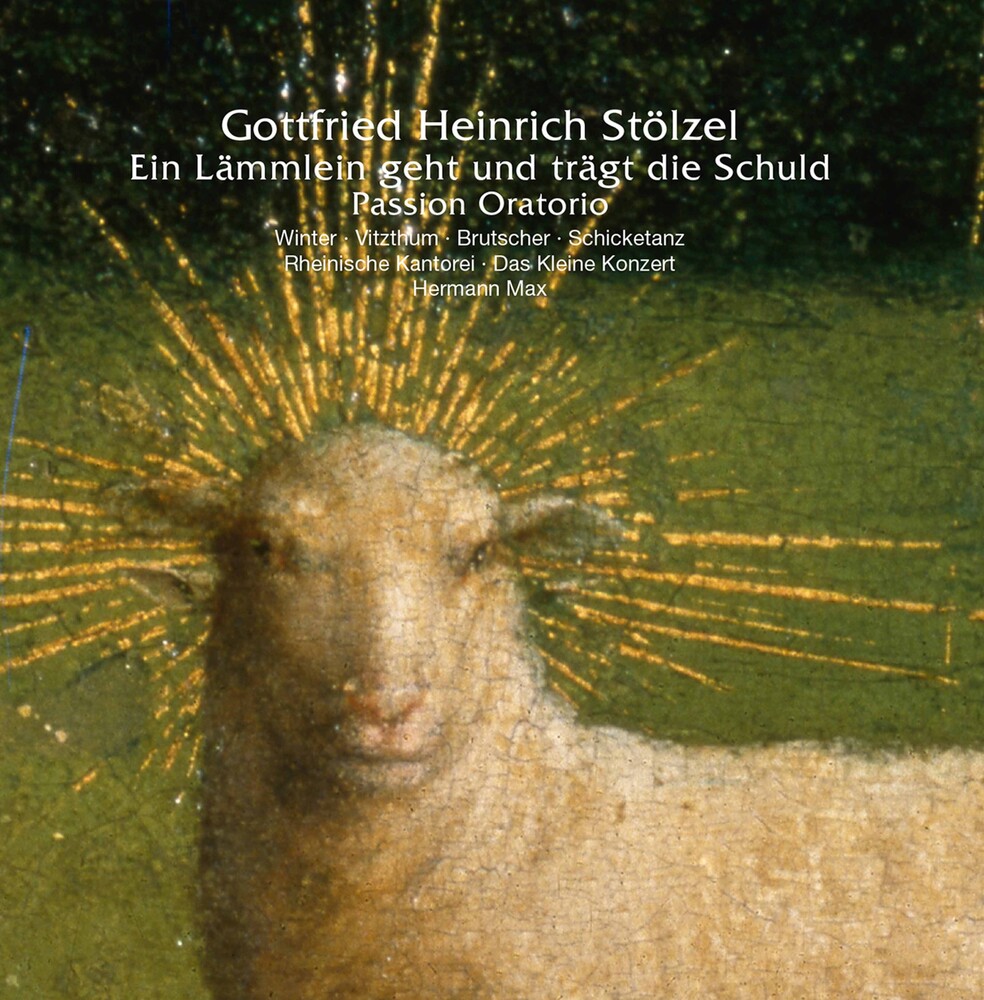 During the more recent past, finds in libraries have made it clear that Johann Sebastian Bach held his Gotha colleague Gottfried Heinrich Stölzel in high regard. But what was it about Stölzel's music that made Bach and some of his contemporaries so interested in it? As in the text of the famous Brockes-Passion, which was set to music by Telemann and Handel and then later by Stölzel, what is involved here is not a biblical text expanded by arias but a free poetic composition based on the Passion. While the Evangelist, like a live reporter, documents Jesus's last hours, the "Faithful Soul" and the "Christian Church" act from the perspective of knowledge of how events will turn out. The oratorio is divided into twenty-two "Reflections" concentrating the various perspectives of the three allegorical figures on particular moments in the action. This impressive music beyond doubt will have a very individual effect on each and every hearer - as was also the case with Bach, who some years later once again took the manuscripts from his music library and used the aria of the thirteenth meditation, "Dein Kreuz, o Bräutigam meiner Seele," as the basis for his own aria "Bekennen will ich seinen Namen" (BWV 200).