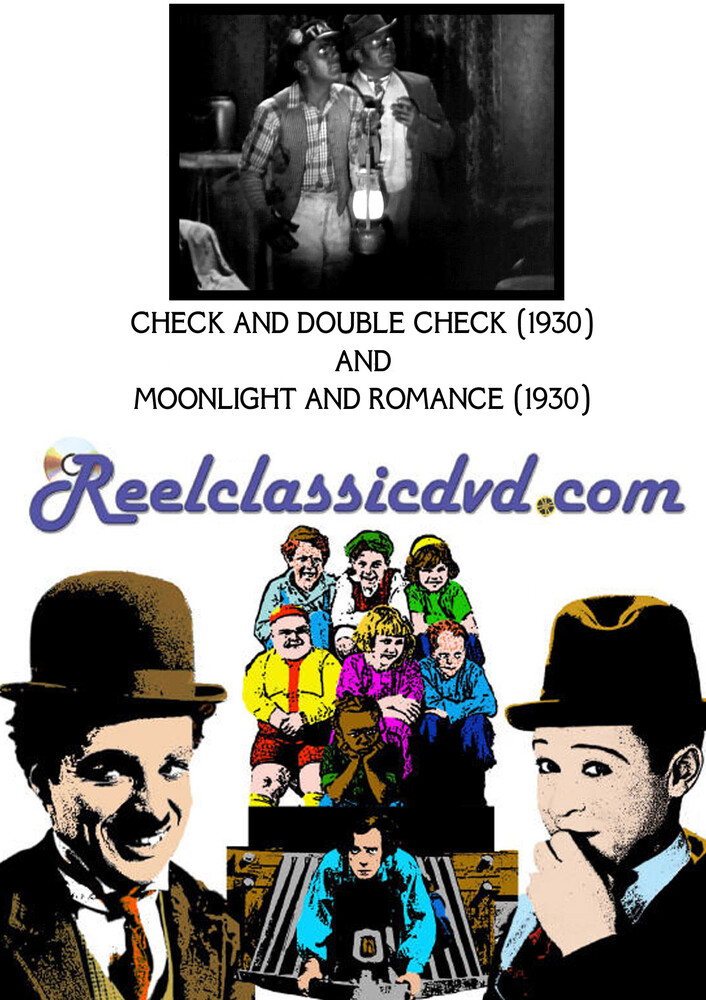 CHECK AND DOUBLE CHECK starring Freeman Gosden and Charles Correll. Directed by Melville Brown. The original Amos 'n' Andy appear together in their only starring feature film. The boys make a deal with Kingfish to take Duke Ellington and the Cotton Club Orchestra to entertain at a high society party in their Fresh Air Taxi. Later they attend a meeting of the Mystic Knights of the Sea and find themselves elected to visit a haunted house in the dead of night! Although Gosden and Correll's blackface characters are considered politically incorrect by today's standard, they were beloved by millions of all races whom they entertained with their gentle humor. MOONLIGHT AND ROMANCE starring Rosita Moreno and Nino Martini. Directed by Victor Heerman. In this early musical short, a wandering troubadour serenades his lady love and together they share an evening filled with song, dance and, of course, romance!
back to top