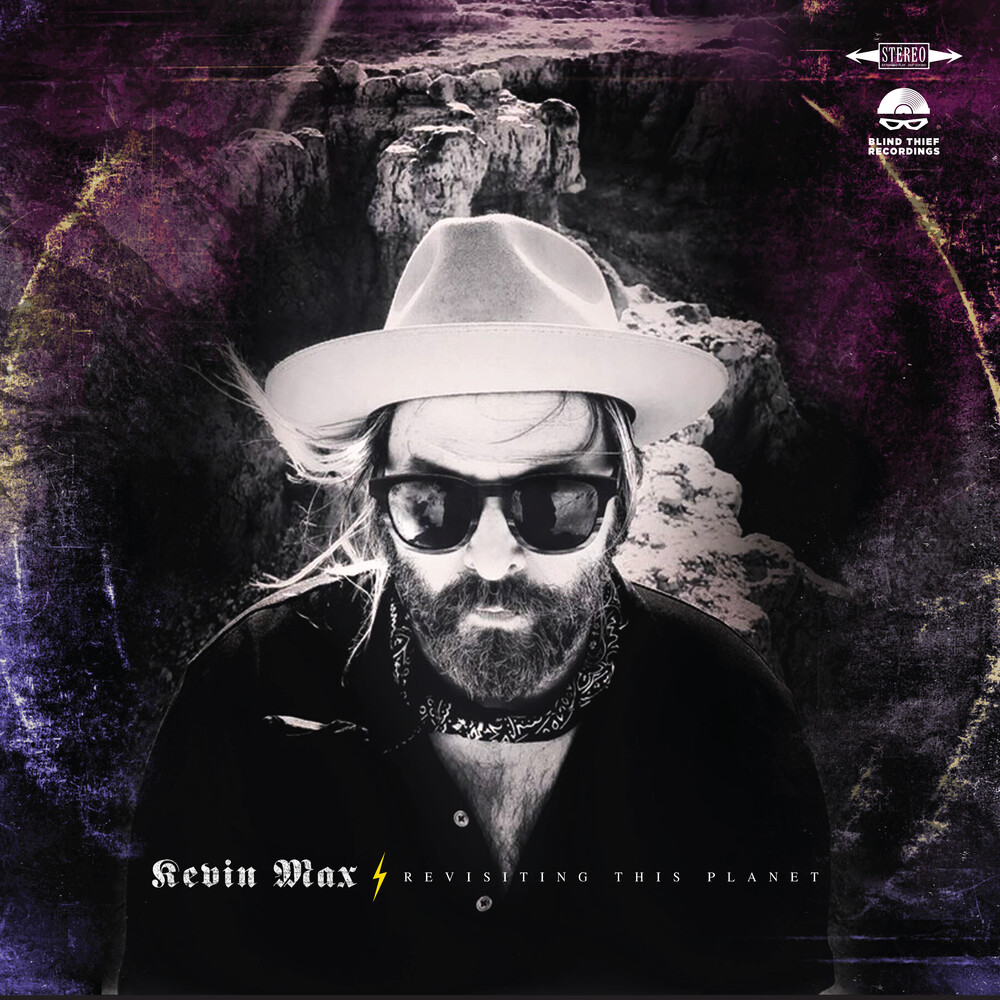 Larry Norman's 1972 pioneering album 'Only Visiting This Planet' was the first of it's kind. It was hailed as the first 'Jesus-rock' album and added to the national registry of the Library of Congress.In the mid-1990s, Kevin Max toured with Larry Norman and covered his songs on the road with his band dcTalk. Norman and Max struck up a friendship, with Larry guesting on Max's first solo album 'Stereotype Be', produced by Adrian Belew. After Larry Norman's passing, Max decided to re-create the whole album 'Only Visiting This Planet' but was sidetracked by other projects. After meeting Larry's son, Mike Norman, at a show in Portland Oregon, Max finally decided to start the project with a campaign run by Nashville Company 'Generosity Rocks.'John Mark Painter, a multi-instrumentalist producer from Nashville was brought on to collaborate and produce the project.Guest appearances on the album include Daniel Smith from the Danielson Band, Fleming McWilliams & Mike Norman.