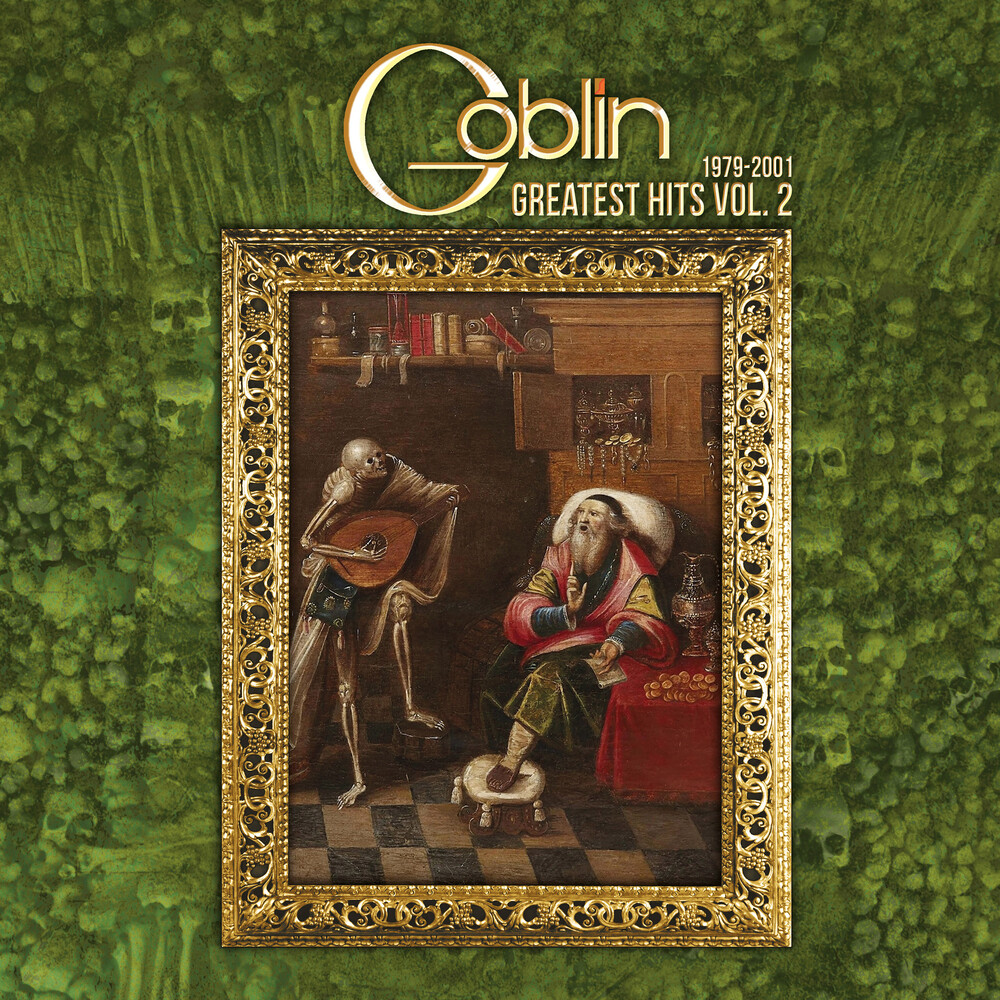 The first Goblin's Greatest Hits volume, released in mid-2020 and filled with the unprecedented masterpieces that made them famous worldwide as the masters of movie soundtrack makers, is now followed by this second chapter that wisely covers the second part of the band's career. This is an era that is often less considered by music lovers and horror movies fans, but this LP is here also to remind the listener that there's a lot to be rediscovered. This second volume is in fact even more diverse and eclectic than it's predecessor, as it goes from classic-era Goblin sounds (Yell) to funk-rock (Funky Top), from romantic atmospheres (St. Helens) to the 80's electronic vibrations (Sleepwalking, Tenebre, La Chiesa). To make this release even more special, the last two tracks on side B are presented for the first time as a new edit (La Chiesa) and a new suite (Nonhosonno - Killer On The Train - Arpeggio-End Title, from the comeback reunion of "Nonhosonno", the film directed by Dario Argento in 2001)!