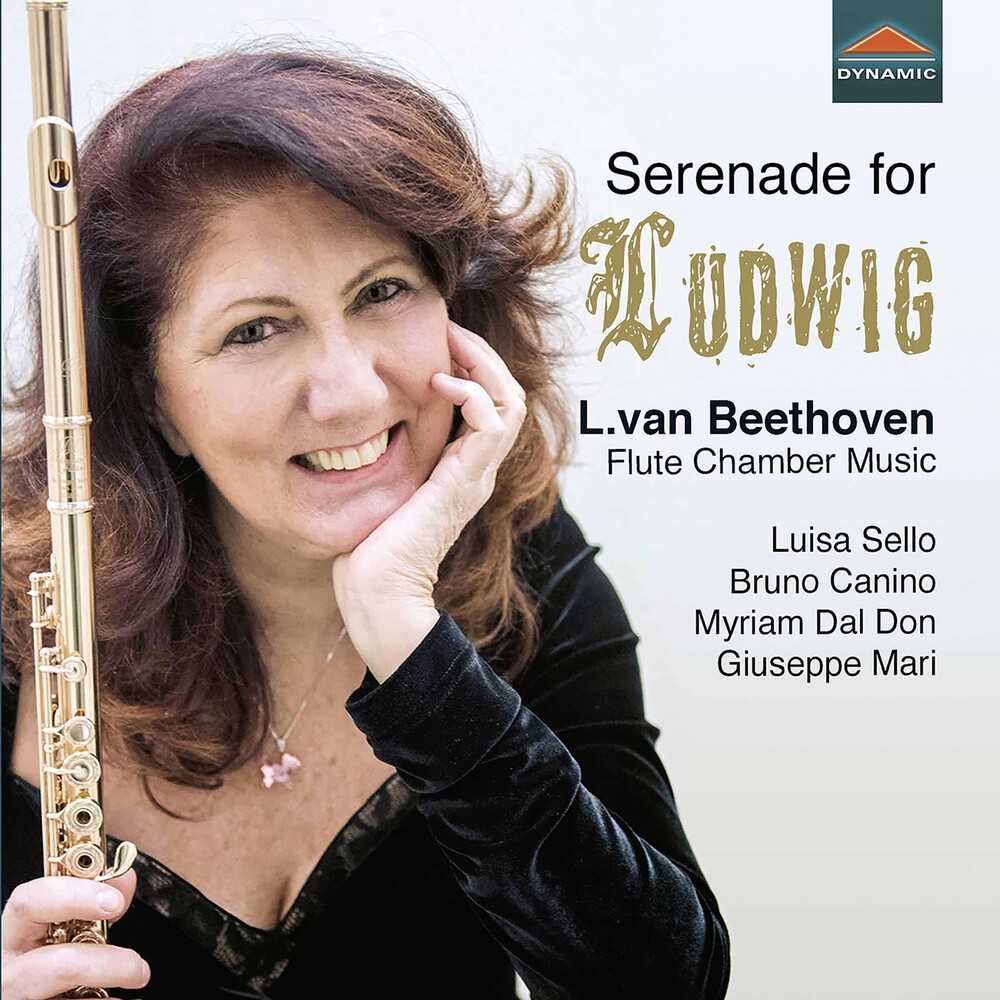 Beethoven's lesser known output includes a series of conventional, tranquil works which followed the standards of the day. Written basically to make ends meet, such works throw light on the everyday activities in the career of revolutionary man, and help us better understand hidden aspects of his genius. The Serenade in D major for flute, violin and viola was completed around 1797, but it was published as Op. 25 only in 1802. It is, therefore, an early work and one of the lightest and sunniest compositions of Beethoven's chamber output. The work must have immediately met with success, for about a year later, in 1803, a Leipzig publisher printed a version of it for flute and piano, as Op. 41. In this version, the Serenade is a pleasant entertainment piece, far from the daring language of the composer's contemporary piano music. The programme on this release is completed by the arrangement for flute and piano of the slow movement from the Piano Concerto No. 1 in C major, Op. 15, a work Beethoven composed in 1798 and first published in 1800. The transcription is by Theobald Böhm (Munich, 1794-1881), a famous flute virtuoso and instrument maker, who developed a new type of metal flute which revolutionised the fingering system in use up to then and has remained virtually identical to this day. The programme on this release offers a comparison between two Serenades that Beethoven wrote for two different groups of instruments: the Serenade Op. 25 for flute, violin and viola and the Serenade Op. 41, which is a later version for flute and piano. Formally these two works are almost identical, but they differ in color, phrasing and the role that was ascribed to each instrument.