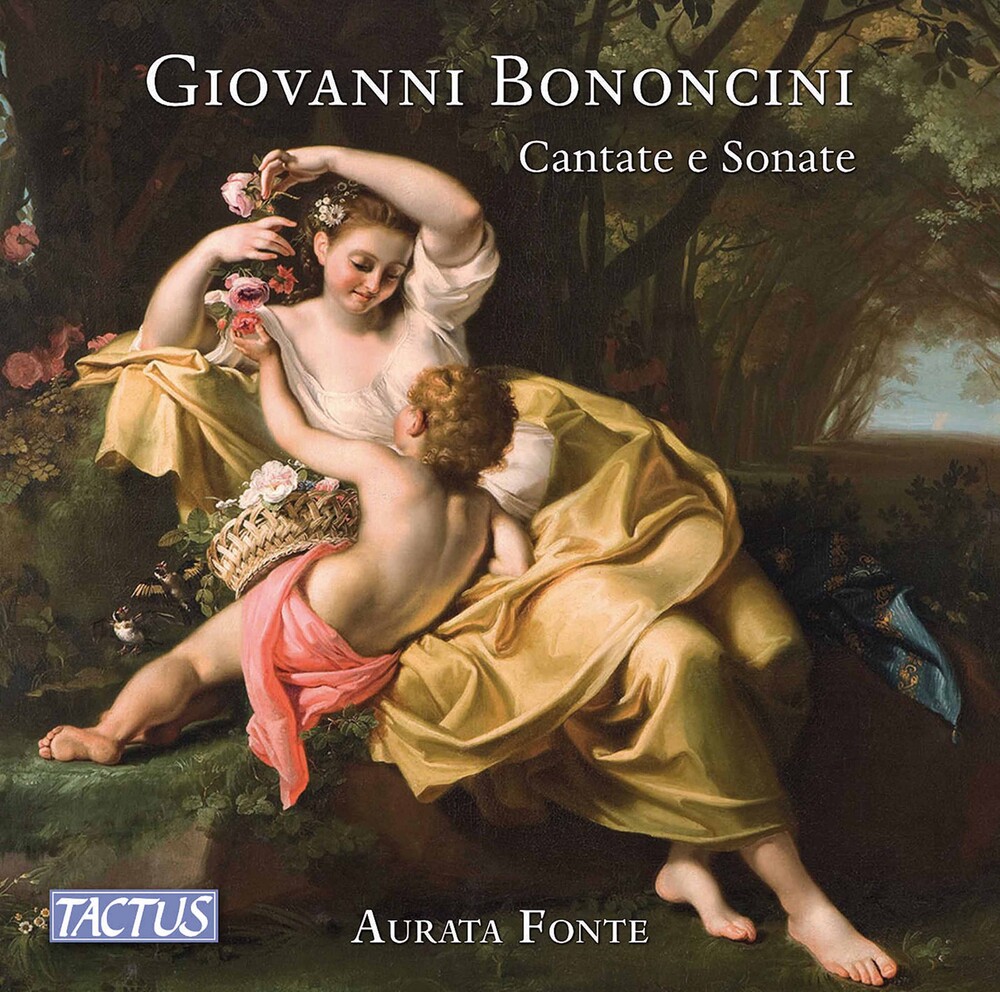 Giovanni Bononcini was born in Modena on 18 July 1670, the eldest and best-known son of the composer, violinist and theoretician Giovanni Maria (1642-1678), one of the main exponents of the musical school of Modena in the second half of the seventeenth century. His talent was extremely precocious: in 1685 he published Trattenimenti da camera op. 1, Concerti da camera op. 2 and Sinfonie op. 3. Giovanni Bononcini is known above all for his dramatic and vocal chamber music, whose simple, refined intensity of expression was acknowledged by his contemporaries. The cantatas are formed of the prescribed succession of arias (or duets) and recitativos, and show Bononcini's outstanding expressive skill and his ability in finely crafting the close relationship between words and music that was required by this genre of chamber music because of the need to "further the feeling of that divine poetry by means of the expression of the harmonious melodies" (as he wrote in a letter to Benedetto Marcello from London on 6 April 1725). This ability of his made it possible for him, through his perfect knowledge of counterpoint, to tastefully adjust "the exact observation of the different moods produced in the soul by the different modulations of the sound, so as to be able to adapt them suitably to the needs of the words". Within this world premiere recording the Aurata Fonte ensemble is performing the manuscripts of a composer whose talent was recognized and affirmed by a great career throughout Europe.
back to top