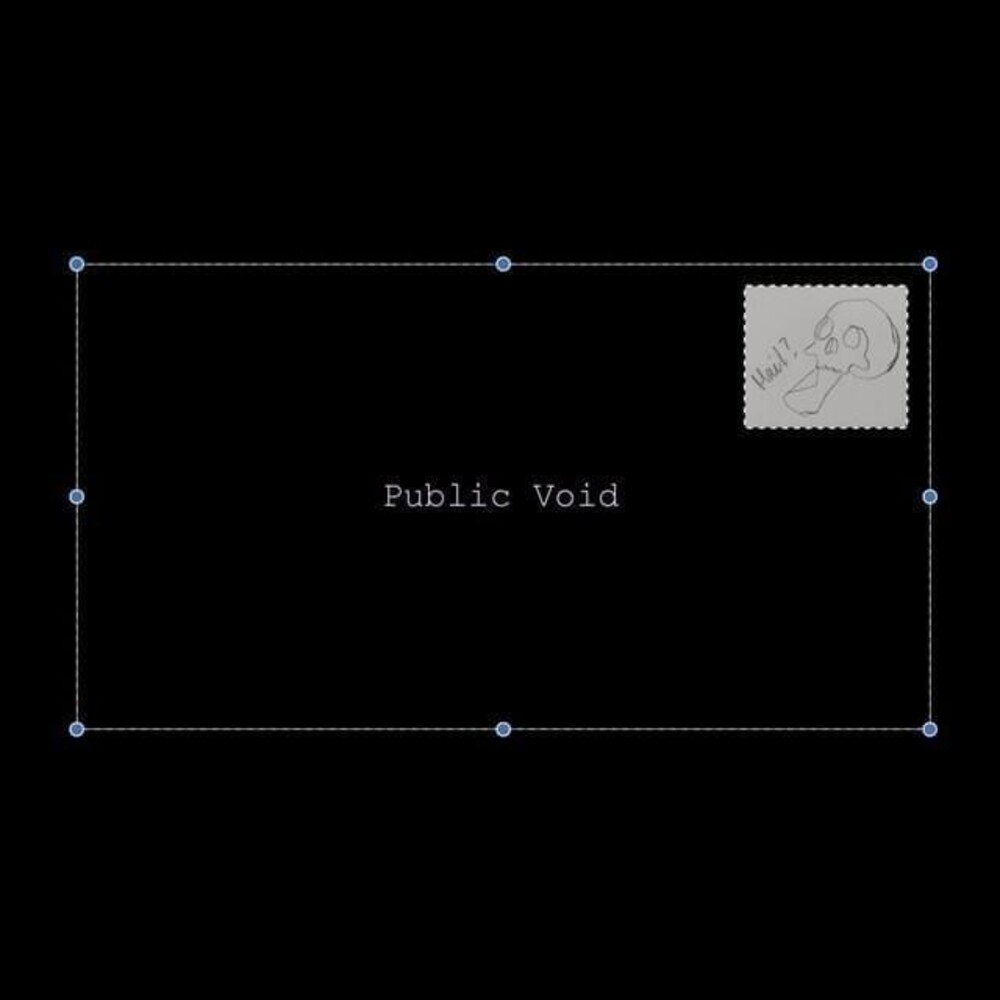 The Junkyard 2 came into fruition when it was released in May of last year, as an intimate collection of what she considered her best material. Scott has been taking piano lessons since she was eight years old growing up in California, and that instrumental talent is one of the most striking elements on the record. The songs reckoned with touchy subjects - emotional labor, insecurity, healthcare - with razor-sharp wit and care. Even if it was recorded poorly, the brilliance of the writing and performance still resonated. After that, she realized she had to do better, and so she unveiled Public Void in September. She ditched the piano, played with software, and gave her music a texture that was bolder, weirder, and catchier. Together, the two projects and Scott's other singles have combined to amass 87.8 million on-demand U.S. streams, according to MRC data. The landscape of TikTok is cluttered, and hits are ephemeral, but Scott's strike a unique chord and her image is constantly growing. When asked if she considers that music will be her full time job, she pauses, reluctant to think too far ahead. "I think, for the near future, yes," she ultimately answers. "I'm definitely not leaving college for it. But the next couple of years are locked in."
back to top