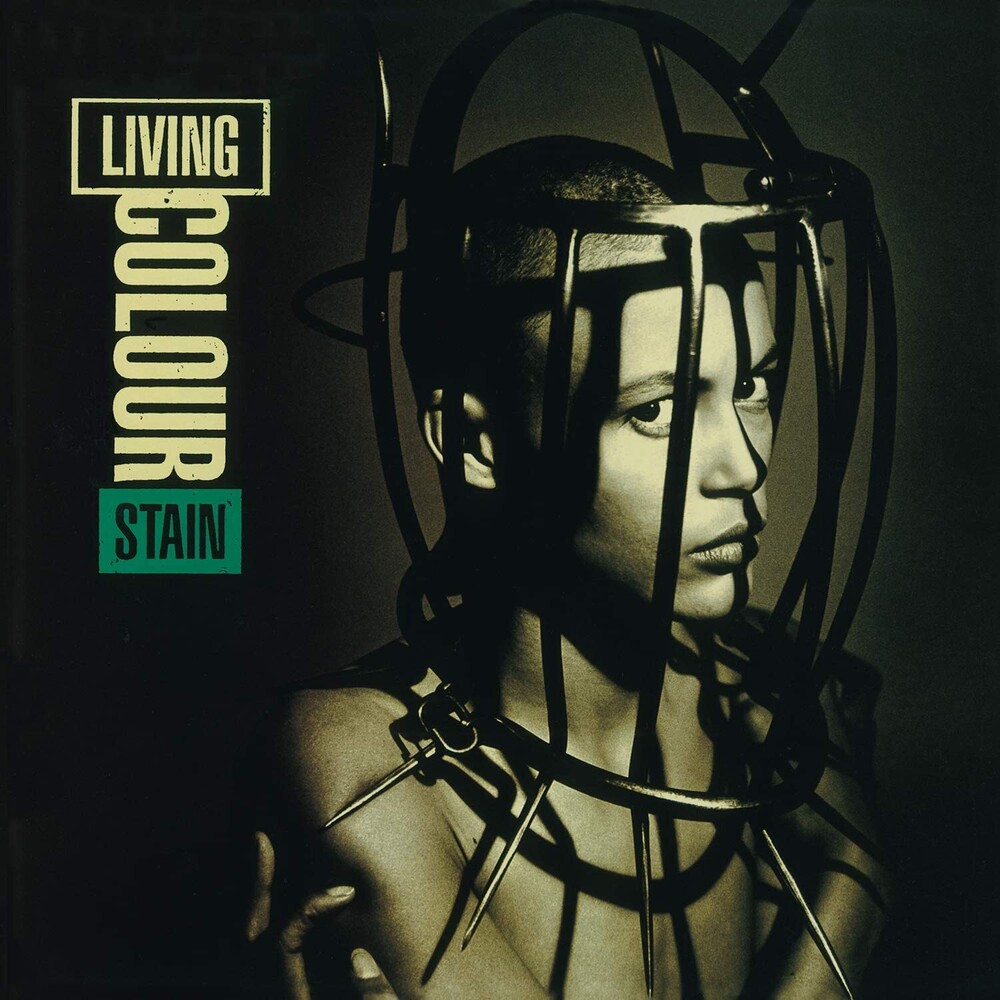 Limited 180gm translucent red vinyl LP pressing. Includes insert. Stain (1993) is the third album by Living Colour, released after previous albums Vivid and Time's Up. The album features a much heavier and aggressive Living Colour, containing elements of thrash metal and industrial music. Produced by Ron 'Bad Brains' St. Germain, Living Colour's 'Stain' showcases the band's darker side even more, as samples were now added to the sonic mix. Living Colour's pessimistic viewpoint can be found in tracks such as 'Go Away',' 'Ignorance Is Bliss', and 'Never Satisfied', while 'Postman' pulls no punches in it's depiction of a deranged killer. The explosive 'Ausländer' is one of the album's best tracks, as is the melodic rocker 'Leave It Alone' and the superb ballad 'Nothingness'.