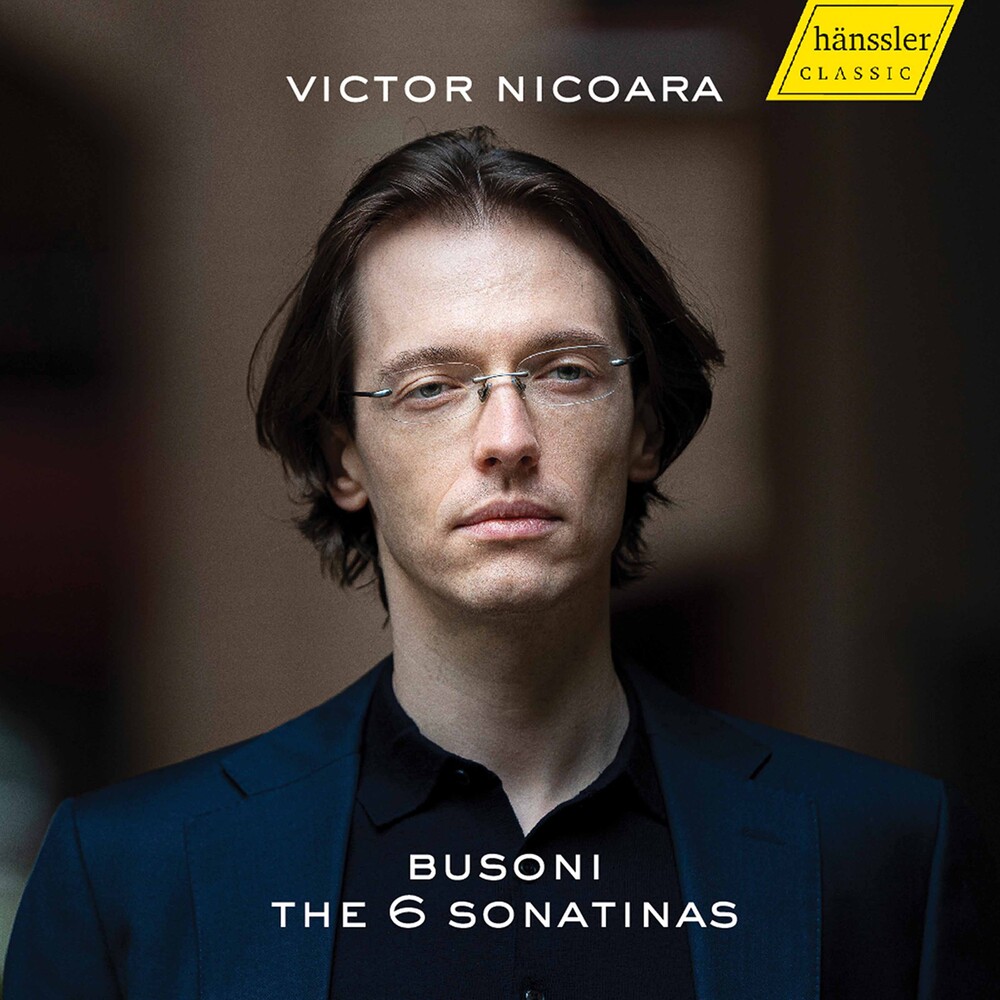 "One day during my studies, as I came in for my piano lesson, my teacher, Andrew Ball, asked if I knew the piece the previous student was working on. The student, still there, played the first few pages and I was instantly mesmerized. Some gestures seemed familiar, but the sonority and discourse were both alien and fascinating. It turned out to be Busoni's Sonatina Seconda. I had heard about Busoni, mostly as an editor and arranger and had some vague knowledge of a work or two, but now a strong connection was suddenly established. Shortly after the lesson I took the score out of the library and set about to learn it. I find many musicians and audience members have a similar experience with Busoni's music. They might at best give it some polite respect once they know a bit about his extraordinary personality, but rarely have an emotional connection to it. At the same time, I personally know several people who, either through exposure (mostly from myself), or through their own study, have slowly turned relative indifference into ardent admiration." (Victor Nicoara)
back to top