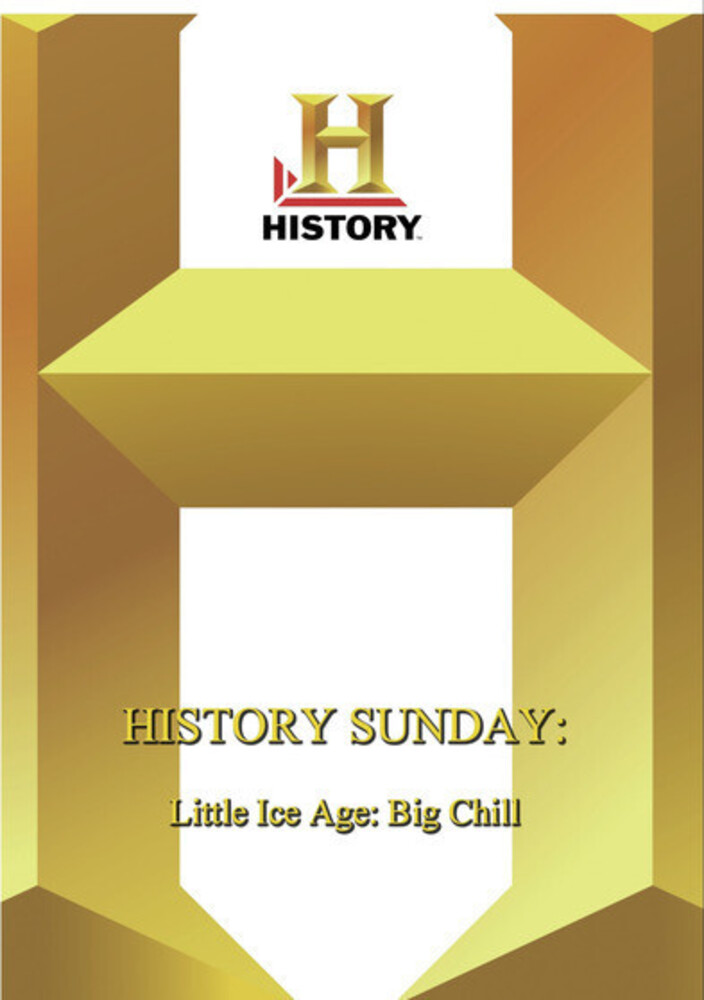 Not so long ago, civilization learned that it was no match for just a few degrees drop in temperature. Scientists call it the Little Ice Age-but it's impact was anything but small. From 1300 to 1850, a period of cataclysmic cold caused havoc. It froze Viking colonists in Greenland, accelerated the Black Death in Europe, decimated the Spanish Armada, and helped trigger the French Revolution. The Little Ice Age reshaped the world in ways that now seem the stuff of fantasy-New York Harbor froze and people walked from Manhattan to Staten Island, Eskimos sailed kayaks as far south as Scotland, and two feet of snow fell on New England in June and July during \the Year Without a Summer\. Could another catastrophic cold snap strike in the 21st century? Leading climatologists offer the latest theories, and scholars and historians recreate the history that could be a glimpse of things to come. Face the cold, hard truth of the past-an era that may be a window to our future.
back to top